Listened and watched IU's latest song "ending scene". The song is like a time travel. Each piano notes played brought me back to the past, where my last relationship ended. Images from the past flashes through a stream of emotions. It's coming back to me now. Oddly enough it still stings. Hurts. To feel pain after so many years surprises me.

Have I not moved on yet? Do I still linger in the past? Am I still waiting?

The answer is NO.

I definitely have moved on. The difference between myself back then and now is that, I don't cry anymore when it comes to this. It hurts but I'm not shattered. I've grown stronger. 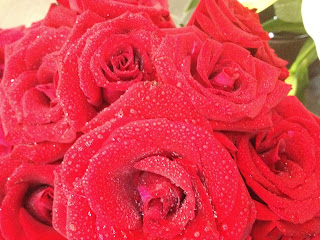 The relationship that I had. Requited feelings between two beings. The love. It was beautiful. It was precious.  It will always remain as memories. For me it is. It would be nice to be friends again, but if our paths doesn't cross each other, I just wish you nothing but happiness.

"I sincerely pray for you, you deserve to be happy"

Posted by Aiman Ariffin No comments:

I have a mental illness

There. I've said it.

Give me some time to digest this. So I'm back writing again I guess. 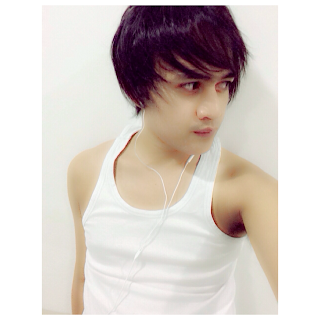 Posted by Aiman Ariffin No comments:

So I'm back. It feels good coming back here. A place where I can be myself. Been writing somewhere else for the past few months, a place I need to be positive and inspire others. Don't get me wrong. It was good. To inspire young Malaysians. To share my path to achieve what I've achieved but somehow I feel somewhat not entirely myself. As if I'm pushing only a part of myself to the readers. Only a portion that I'm proud to share with others. So fake. Because theres no such perfect being in this world. I ended up being choked by my own words. It became a burden instead. So I decided to come back writing here. Where it all started. Writing. 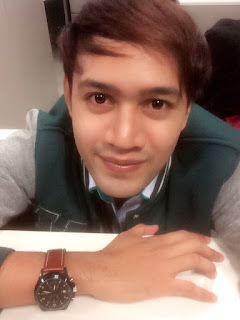 I find it amusing. Reading back the threads. Old posts written by me. Feels like I'm reading someone elses life. This naive person. View of the world from his point of view. Made me realised a lot about myself actually. I grew so much. Principles that were once so important and sacred to me now seems to be nothing. Some still planted strong within me. Some, I just couldn't be bothered at all.

Fallen out and in and out of love. Loose a few of good friends here and there. Gained a few more. Gosh, is this really life is? Is this it? endless cycle. I'm so curious of my future really. Don't have to go 4-5 years time. Even the nearest 2-3 years seems to be bleak. I wonder what it'll be like. Hopefully it'll beautiful insyaAllah. Oh well,... gosh felt so good writing this haha. I guess I'm back again :)
Posted by Aiman Ariffin

Life is all about walking in a bundle of contradiction